SEA+STONE IS TEMPORARILY CLOSED, AND THE CHECKOUT FEATURE HAS BEEN DISABLED UNTIL WE REOPEN. READ MORE IN OUR ABOUT SECTION.

The Fallacy of Flaws 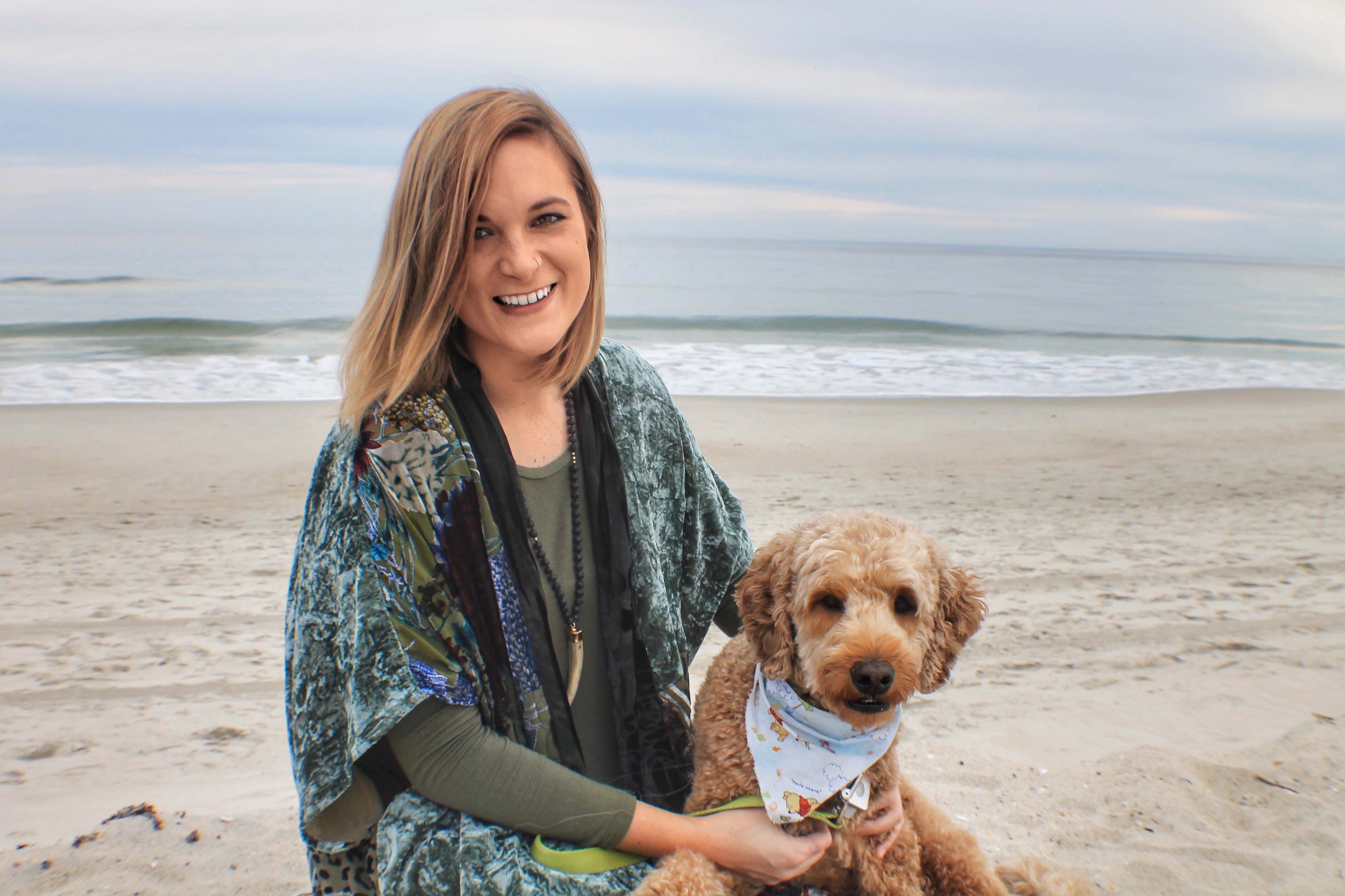 Inclusions are not flaws

If you’ve ever shopped for a diamond (or even a colored gemstone), you’ve probably heard the word "inclusion". This word is a common industry term used to describe the appearance of gemstones. A negative, but frequently used alternative for this word would be "flaw".

As a jeweler & Graduate Gemologist, I want to explain why inclusions are important, how they can be a good thing, and why I NEVER refer to them as flaws.

What is an inclusion?

The very technical way of classifying an inclusion would be as an internal characteristic- meaning something inside the stone that effects the overall clarity. There are SO many different types of inclusions- liquid, gas, organic matter, and even other crystals can get trapped inside gemstones during their formation. When I visited Brazil several years ago, a miner who knew I was studying gemology gave me this piece of quartz that he had found with a six-sided crystal inclusion contained inside of it!

Inclusions are clarity characteristics that are either contained INSIDE the stone or that are within the stone but also extend to the stone's surface. Contrarily, a "blemish" is a clarity characteristic that is confined just to the surface of the gemstone- such as an abrasion, knick, pit, polish line, etc. When a diamond is graded for clarity- both inclusions and blemishes are charted.

Another term used when discussing clarity is "eye clean"- this refers to when a stone lacks any inclusions when viewed by the naked eye (though it may reveal some under magnification). Some stones naturally grow "eye clean" and others do not.

When I see a beautiful green emerald that is totally transparent without ANY inclusions visible to the naked eye, my first thought is "synthetic"! This is because emerald is not a stone that traditionally grows in nature without inclusions. Emeralds are so commonly included that the term "jardin" is used to describe the inclusions. "Jardin" is the French word for Garden- and references the fact that emeralds often have inclusions that look like roots, moss, branches... flora in general! 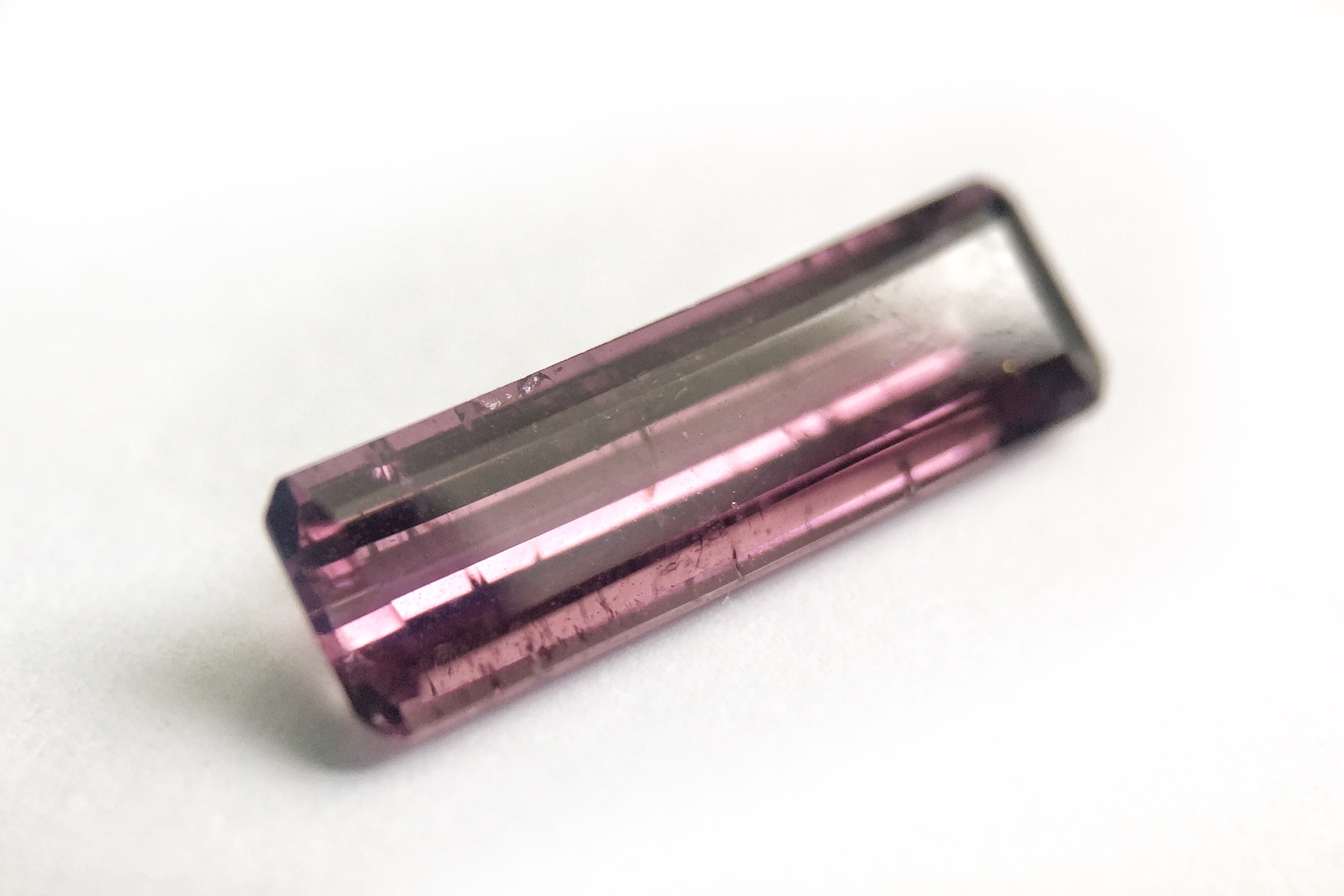 HOW COULD AN INCLUSION BE GOOD?

I like to think of inclusions as more of a birthmark- they attest to the natural (or synthetic) origin of the stone and tell as story about it's formation.

Calling them flaws seems so harsh. Inclusions are often be present in a stone without detracting from the appeal of the stone's appearance.

When I was studying gemology, I had to identify 500 unmarked gemstones accurately before I could even take the test to pass my colored stone class. Identifying gemstones is a bit like playing detective. You look for clues that tell you about how the stone formed. Usually natural stones have a totally different set of inclusions than synthetic stones do. The same clues that helped me identify each stone are the characteristics that set your stone apart from any other... much like a fingerprint!

Take humans for example, we all have certain internal personality traits that make us who we are. Some of these traits are great- like someone who is loyal, reliable, always presents themselves well, and cares about their appearance! Other traits may not be so great – someone can be untidy, quick-tempered, or forgetful. We go over our strengths and weaknesses at almost any job interview that we apply for. Truth is, none of us are perfect. But the combination of characteristics that we possess make us unique. Likewise each gemstone has unique characteristics that make up its identity! 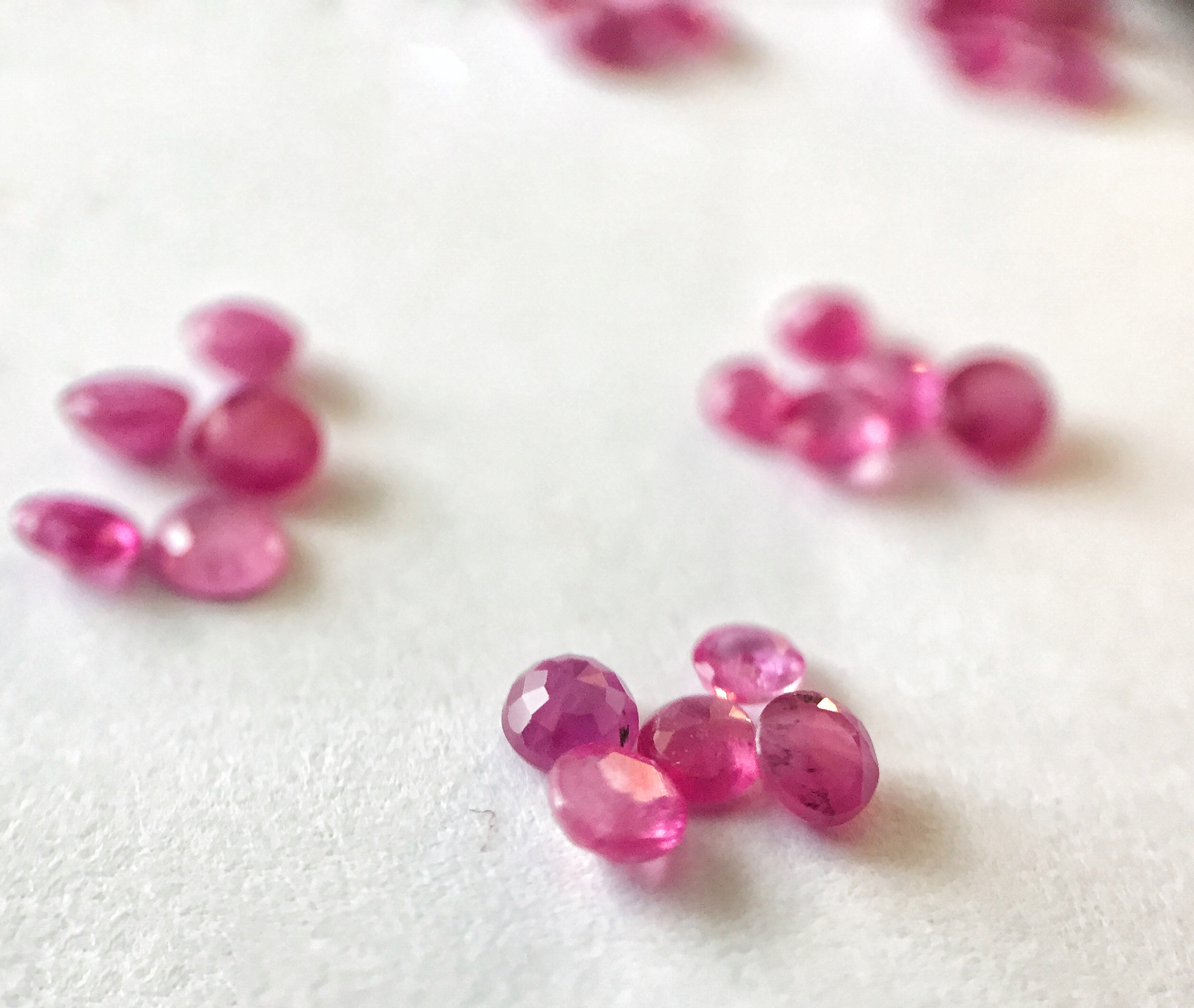 Just like people, gemstones don't have to be perfect to be beautiful!